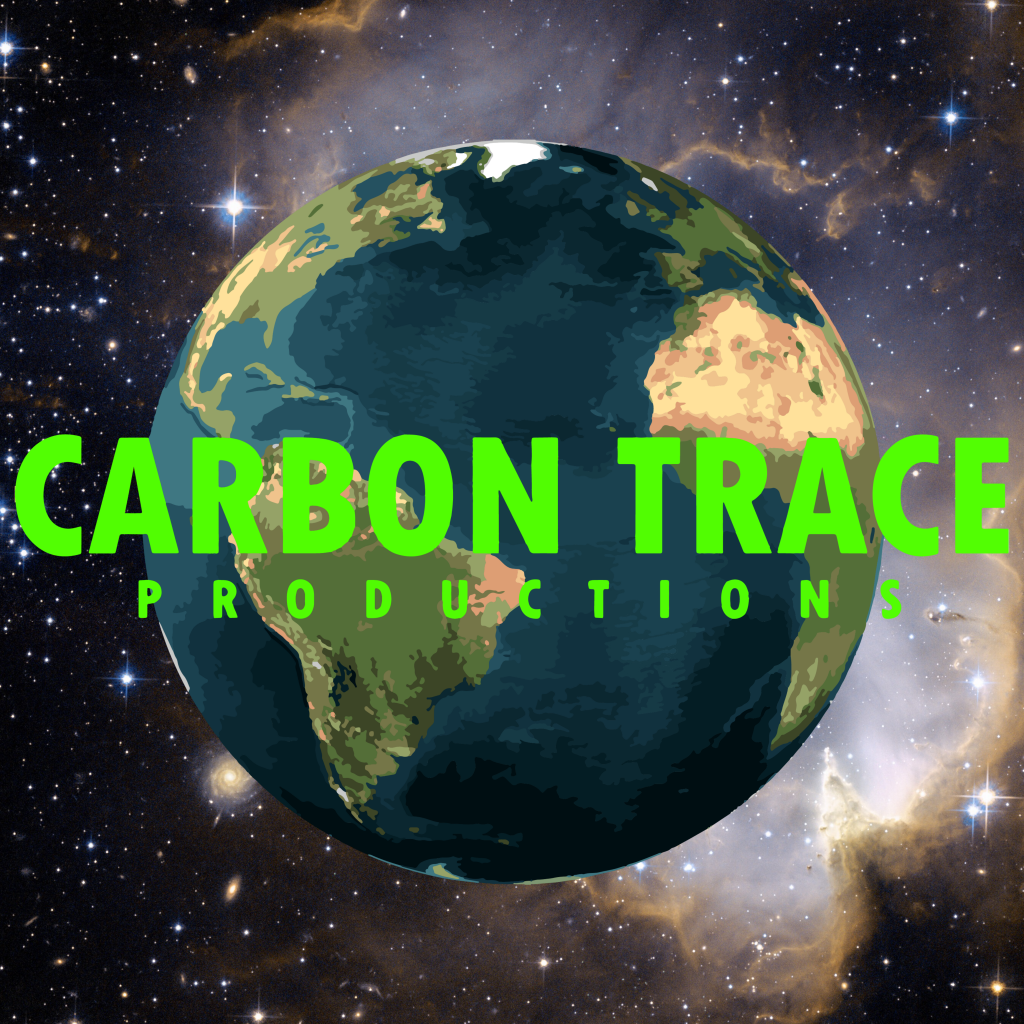 Hello, 2021!
While change may be constant, I am looking for ways to bring stability into the new year.

This year’s goals consider that I do not *yet* own a crystal ball, so for now, we keep on filming human stories.

January for Carbon Trace Productions means getting our books in order, training a new batch of interns, and continue figuring out how we can do our best work while keeping everyone safe from the still raging virus.

One of the benefits of a small and hardworking staff is that it is at least possible to keep up the highest quality without risking anyone’s health. I am personally welcoming this new year with open arms but keeping my perception sharp.

I wish the same for you. 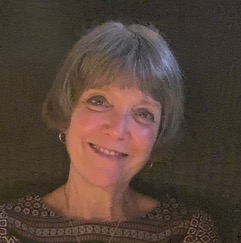 Welcome, Linda Roller, the newest member of the Board of Directors!
Mrs. Roller will take her title as a member-at-large on the Carbon Trace Board of Directors after being officially sworn in at the Q1 B.O.D meeting set for March 7th. 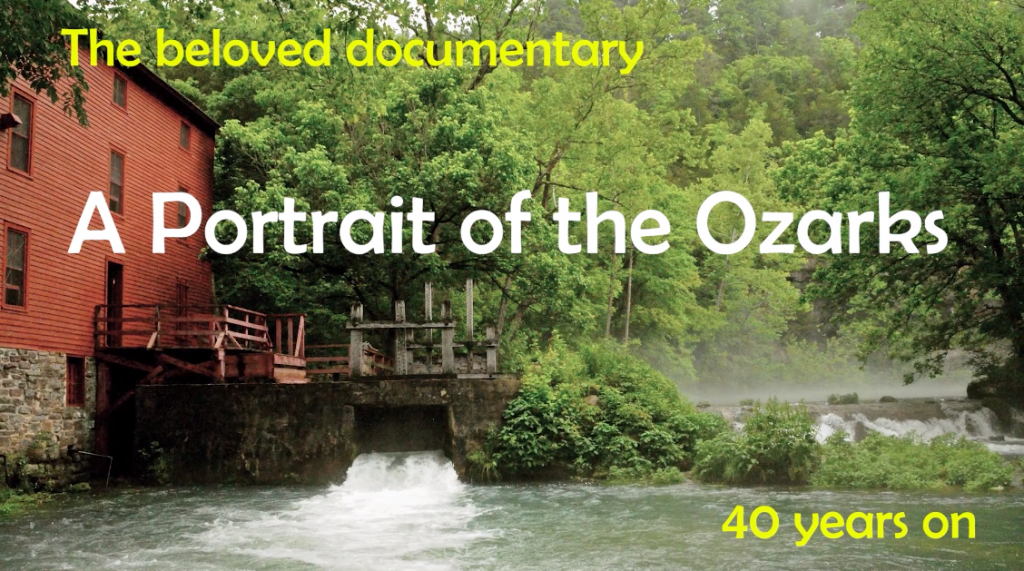 The Carbon Trace team is now putting together all of the oral history interviews we did in November in Shannon County, Missouri for your viewing pleasure.

We are planning for another trip in March to see “The Gore’s Cabin” from the original film. We also plan to stop by a logging mill, as it is intertwined with Shanon County’s culture.

We are still waiting to hear back from the National Endowment for Humanities Grant, so we are doing grassroots fundraising.

Ask me how you can help! 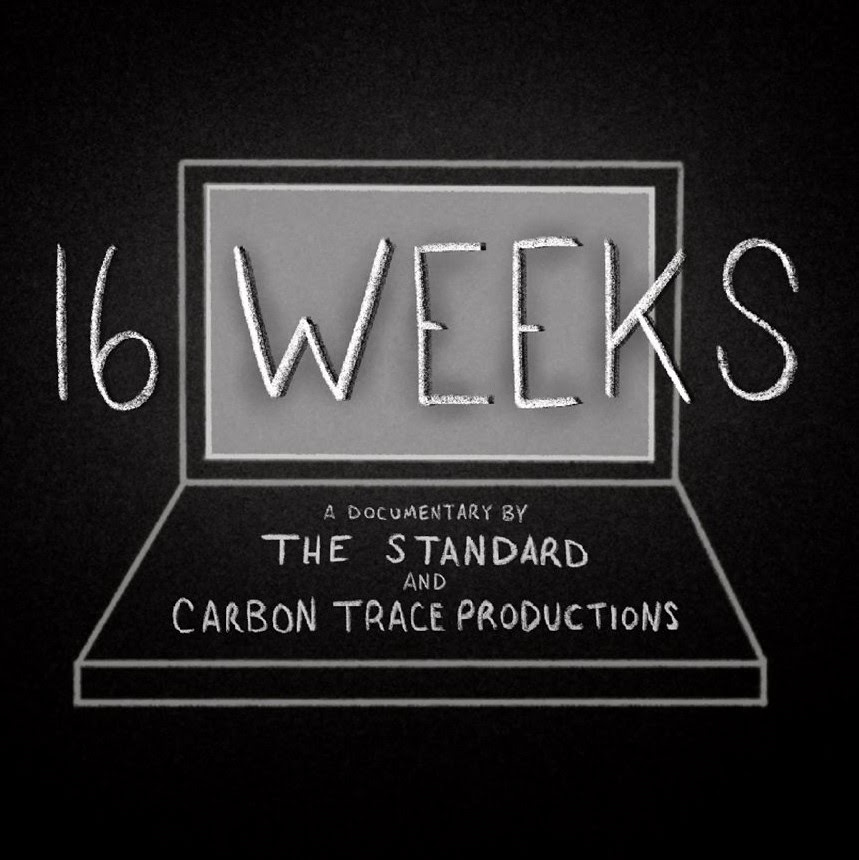 The student team has impressed us at every turn, from their radical social media campaign featuring original art to their new teaser trailer coming soon. Here is what Student Producer Diana Dudenhoeffer has to say about how the process has been so far.

“It’s been an absolute dream. I am so grateful to everyone who has taken the time out of their busy schedules to work on the project, either as a crew member or as a content contributor. It means the world to me that the vision dreamt up by myself and my director, Greta, is coming to fruition. I used to know absolutely nothing about documentary film production, and I’ve learned so much!” 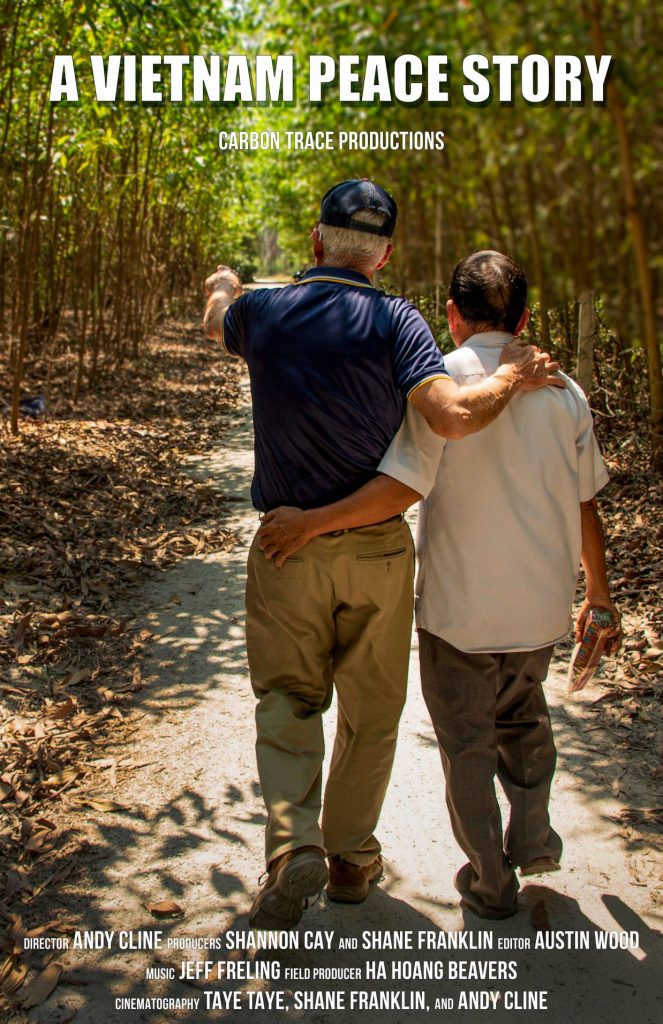 We are excited to announce the completion of this project!

The film’s director Andy Cline is entering “A Vietnam Peace Story” into many film festivals right now. We hope that we get picked up by one of the festivals in association with the Academy Awards. Until then, we are scheming up safe ways to show this movie in small outdoor venues in the spring. We want veterans to see this film first, but as you know, that is a little more complicated. We have our fingers crossed the vaccine will help us in this predicament. 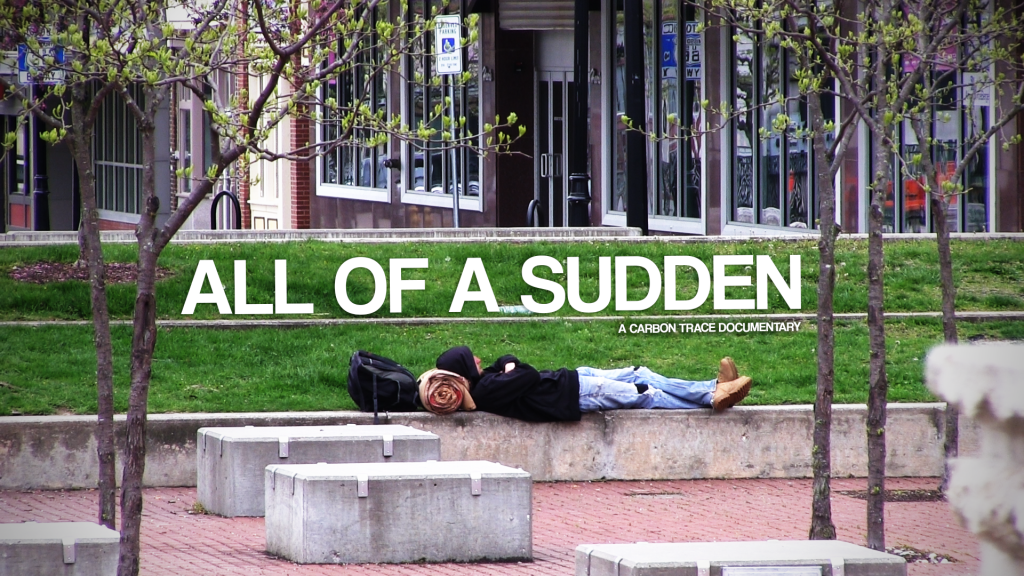 The Carbon Trace Team and The folks at Eden Village know that building these new tiny homes for our most chronically homeless is a lot of hurry up and wait.

The good news is, home by home, they get people off the streets and on the path to a new way of life. We have interviewed a particular gentleman poised to move into the facility when it is up and running. We hope to see how he lives his life on the street and then see if/how he changes once he moves in. We believe this particular type of insight into these people’s lives will leave our viewers with empathy and a drive to make sure no one sleeps on the street.

We wanted to leave you with a link to this trailer for a fictional film we are doing some super-secret work for. No, we didn’t film anything in the movie, but another project related to the process is coming out soon.

I hope to be able to let you in on our top-secret project by March. 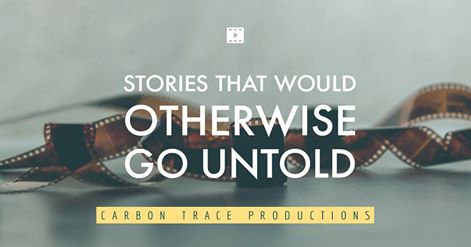