“When we plan, we succeed.”

I don’t know how many times USA TODAY’s former deputy managing editor for photography Frank Folwell said that to me during my years as a photo editor at the newspaper. Still, I do know I took it to heart. 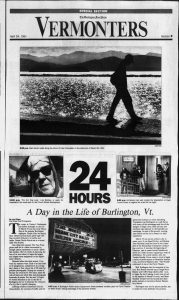 What Frank did was put words to a philosophy I was unknowingly adhering to when I ran the photo department at The Burlington (VT) Free  Press for about ten years in the eighties and nineties. I still remember the fifteen-foot long piece of newsprint I taped to a wall in our office marked off with the 24 hours that our four-person department was going to turn into a “24 Hours: A Day in the Life of Burlington, Vt.” Every time we learned about something happening on March 29th of 1991, it went on the wall. By the time we hit midnight, each of us had something to do every hour of the day.

I applied that same type of granular planning to preparing for routine editions (if there ever was such a thing) of the Life section of USA Today as well plenty of special projects like the fifteen Academy Awards shows that I covered while at the paper. We thought of the Oscars as the section’s equivalent to the Super Bowl. Every year we earned some of the most significant online numbers for USA Today and ultimately gained some of the most exclusive access granted to media organizations.

Carbon Trace Productions is now in the early planning stages for a considerable undertaking, revisiting a classic documentary film “a Portrait of the Ozarks.” We are assembling a team to visit Shannon County and see what the years have brought, almost exactly forty years after the original two-part documentary.

If you’ve ever sat through the credits for a major motion picture, you may have wondered at all of the job titles and names behind the movie you just watched. If the film was big on special effects there might be a few hundred names listed for those categories.

That’s not us. CarbonTrace is reaching out to the educational community at MSU for scholarly expertise and to students interested in film, research, history, culture, or any of the other areas where we will need time and talent. We will need Shannon County residents to provide us with leads and gain our entree. In all, we may approach one hundred behind the scenes participants.

I’ve been tapped to be the project’s director of photography, which I take as both a compliment to my skill set and a huge learning curve to begin work on as quickly as possible.

So what am I doing? I’m planning, of course. I’m watching more documentaries—films about US history, artists, current events, and rewatching the original.

I’m thinking about how our tiny crew can light and frame interviews in a compelling fashion but as simply and efficiently as possible. I’m thinking about consistent white balances and audio levels to make the editing process more straightforward. I’m thinking about establishing shots and “b-roll,” the two visual elements that hold an audience’s attention. And I visited Shannon County for the first time. To get an idea of what I’m getting myself into, a little drive around the area was a start.

I remember what worked and what didn’t on other big projects. I’m a big believer in the idea that if you hit yourself with a hammer and it hurts, you don’t do it again to see if it hurts the second time.

I grew up in Vermont, where the Appalachian Mountains run through the state.  The people who live there and the land itself have much in common with the Ozarks of Missouri. There were Vermont stories that I told successfully and times when I failed. 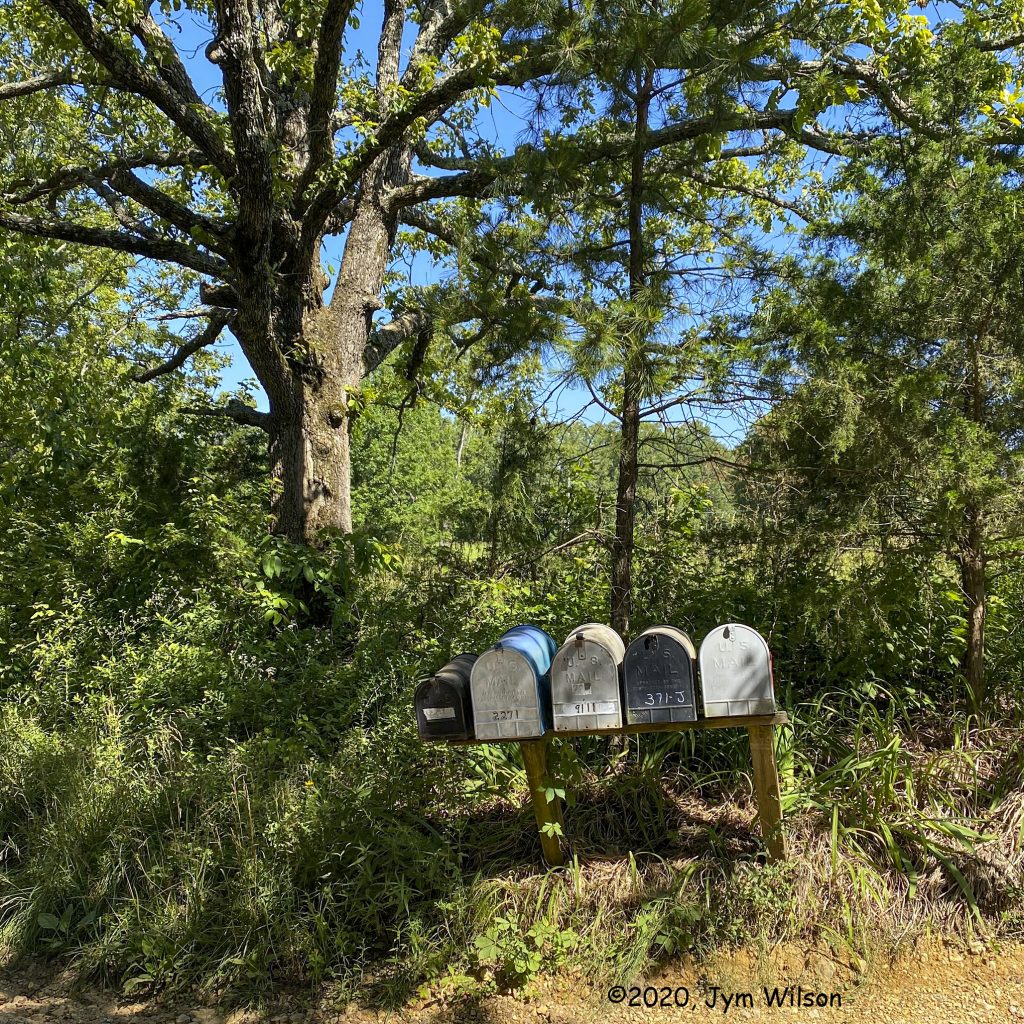 A Note from Carbon Trace: